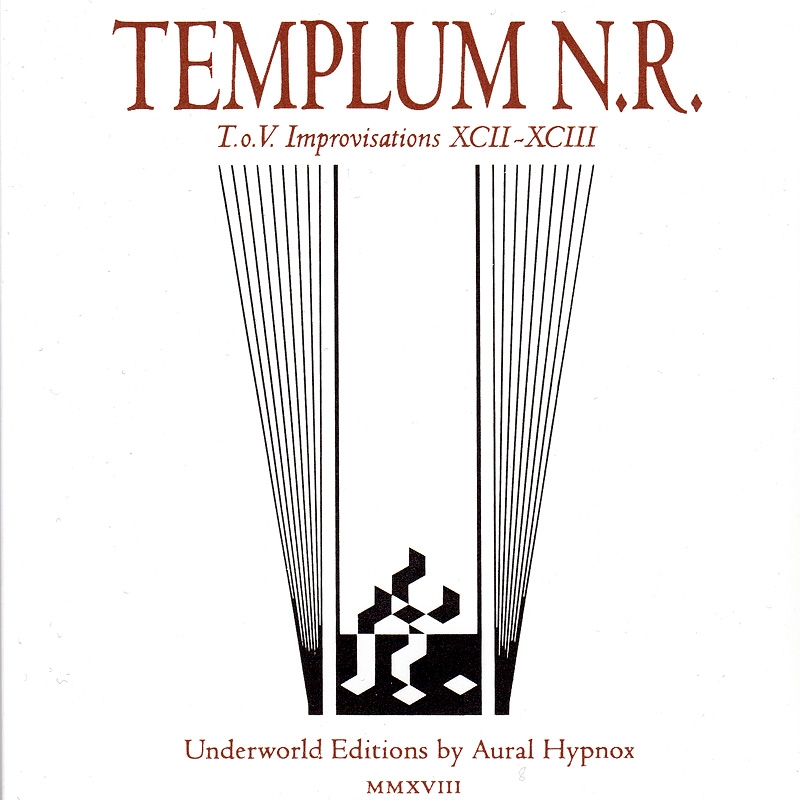 Compared to their previous release ‘Spectrum CCCXC: Transitio’, this album is based on a more analog-organic approach than an analog-digital-synthetic. The four echoing Hymns of Otherness are here to awake the ghosts dwelling within; join the Stagnant Dance and meet the Carcass of Formations – the shrieks are heard from beyond.

The album is enclosed in a customised and screen printed Sublunar series cardboard covers, including six two-sided insert cards. Limited to 300 copies.